Cars of our members

Become a member of the VEA
Current Month

Former Alpine factory car that participated in 3 rallies counting for the world championship. At the 1974 Morocco Rally she was number 1 because she was driven by Darniche who had won this rally the year before. Conducted by Jean Ragnotti she also participated in the first rally cross of France Lohéac in 1976. I own since 1979 and his meter indicates that 19 000km!

This automobile was produced from May 1958 to July 1961 by BMC [British Motor Corporation] Fully restored in 1983 to Concourse level. Awarded the Austin Healey club of America Silver medal. This “street version” is rare because most of them were converted for racing on the tracks of the day. Many still compete in today’s vintage sports car races.

This car needs a lot of love and i intend to deliver.

On April 7, 1971, I go to Citroën Canada on St. Catherine Street in Montreal, my salesman Mr. Tourangeau presents me the latest Pallas 71 with directional headlight available in the showroom. He had just sold the same day the penultimate day to Robert Charlebois.
My service manager was Monsieur Duchoney, and my supervisor none other than Mr. Claude Guilliot. I do not think there is another Citroenist (still alive) who can boast of having dealt with these people when they were at Citroën.

Purchased from its first owner in 1972, this 2CV AZAM 1966 was sold in Montreal by Citroën Canada. It belongs to a series called “Great North” which offered several options: a gas heater Gurtner, 12Volts electrical equipment, a protective shield under the engine-box and a speedometer in miles per hour. It is recognizable by the grill air intake of the heater located on the right front fender.

One of the most beautiful Ferrari. V12 engine.

Made on August 12, 1953 and sold in the USA by Hoffman. Imported to Canada and completely restored. New restoration in 2007.

Maserati was founded in 1914 in Bologna, Italy. They contributed to the history of sports and racing cars, notably by setting the world speed record in 1929 by Borzacchini and the world championship in Formula 1 in 1957 by Fangio driving a 250 F.

In 1940 Maserati moved to Modena on the Viale Ciro Menotti and helped to develop several technological prowess and some difficulties because of the different owners until the purchase of the brand by Ferrari in 1997.

Today the Maserati brand is making a comeback and is present on the market with two models: the GranTourismo (sports GT car) and the Quatroporte (high performance limo). Both are normally marketed by Ferrari retailers.

The Biturbo was launched in 1981 by De Tomaso, a former Brazilian racing driver, who wanted to restore its reputation to a brand that had experienced difficulties and had changed hands several times since its success in the 50s. Biturbo has been produced in more than 30 innovative versions on two levels: the 90º V6 engine with 2 progressive turbos and the 3 head valves per cylinder, including an emission valve and 2 intake valves, one larger than the creating turbulence, increasing efficiency and power. This car was an instant success, due to its price, its different concept and its configuration. It was unfortunately later decried by the competition and also because of its reputation for its reliability and its difficulties of maintenance and adjustments

De Tomaso had in mind to conceive a car for an ordinary family man who wanted to have fun in an auto sport in which he could also house all his little family of the time. Maserati then designed a unique and comfortable car, while taking advantage of all the technical knowledge acquired over the years.

The current owner has fully restored the car after its import from Switzerland between 1998 to 2000.

The car was featured in a 20-minute “Bumper-to-Bumper” broadcast on the 2003 Italian Car Special. Various models were seen in various films as an accessory car, but without taking the stage especially.

This car is the oldest in North America, since it was built before those imported here. It is also the only Biturbo 2.5L with the specifications of Switzerland (parking disc in the driver’s sun visor and electric adjustable front lights) to ride in Canada

A beautiful German, a brilliant gray. Full of horses for a summer drive, hair in the wind!

MG Type B GT – 1975
Member: Lorraine and Gilles Desroches (co-founder of the VEA)

My MGB is my everyday car my reliable and beautiful RUNNER this summer 10k kilos on the clock.

My MGB is my everyday car my reliable and beautiful RUNNER this summer 10k kilos on the clock.

The Opel has a 1.9L engine which has been upgraded to a balanced and blue printed 2.0L race engine with big valves and solid lifter heads. This 180HP, 4-speed manual shift engine has a top speed of 140MPH and capable of revving up to 8000 rpm while the car weighs 1800 to 2000 lbs. It was a rust free barn find, imported from the U.S.

This car has undergone a serious restoration since 2014. The Martini stripes and logo are a reminder that this brand sponsored endurance races as is the 24 Hours of Le Mans and this since 1968 on legendary Porsches like the 908, 917K, 935 etc. .

Painting redone
white
The dream of a little guy has come true!

Car acquired by my father in the 1970s; She has accompanied us in the many weddings of the family. I would like to repatriate her in summer 2022, to take advantage of Canadian roads and club trips.

I am restoring this car, it occupies my hobby since the summer of 2019.

My GT6 1970 is my favorite in the spring and fall because no air conditioning, it is entirely original even the paint.

Very nice little car it is necessary to drive it with patience with its 1,5 liters and its reserve of only 32 liters.

My first Triumph as well what is the most unhappy these most comfortable on the road!

Original factory car never reconditioned with a 4 cyl. 2 lit. engine and a 5 speed transmission. The engine was rebuilt this summer. I purchased the car in 1993 and am the second owner.

38,000 miles of origin.
This car is in a very original state and was manufactured a day before the end of the model’s production, making it one of the last to leave the Coventry factory. 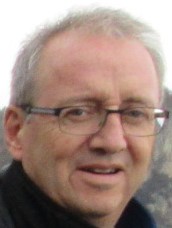 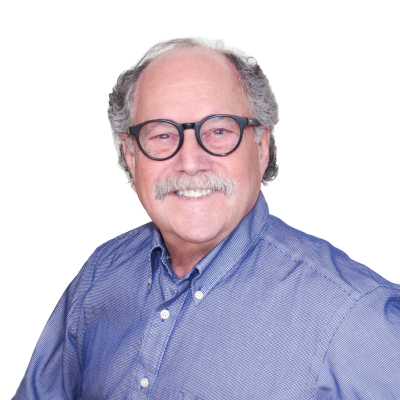 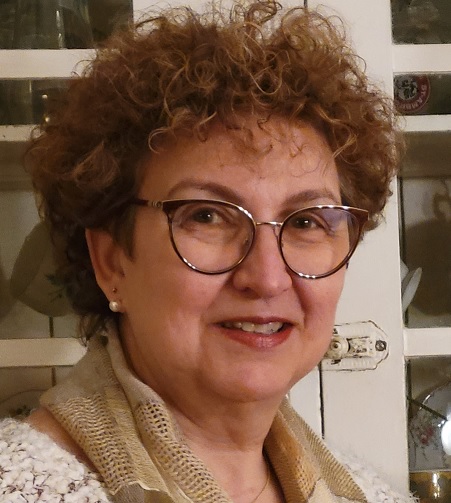 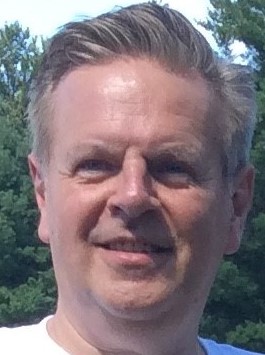 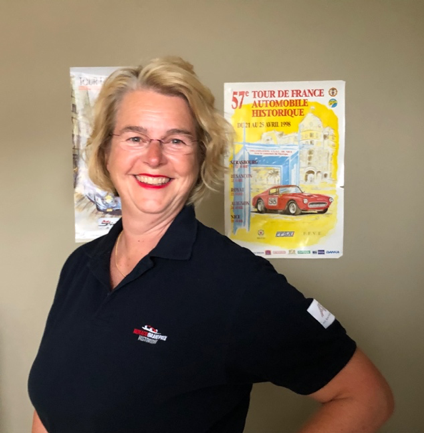 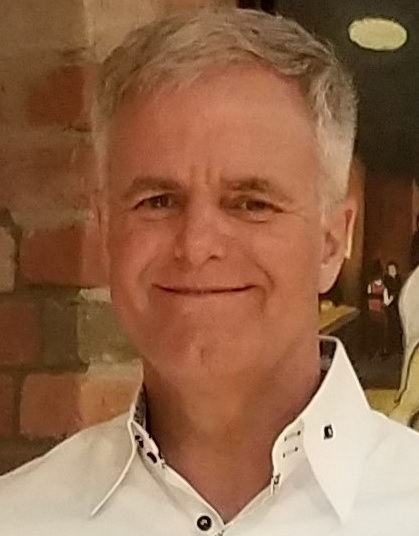 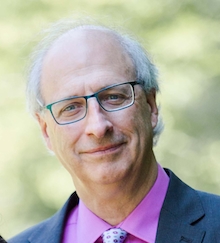 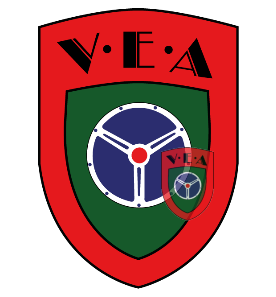